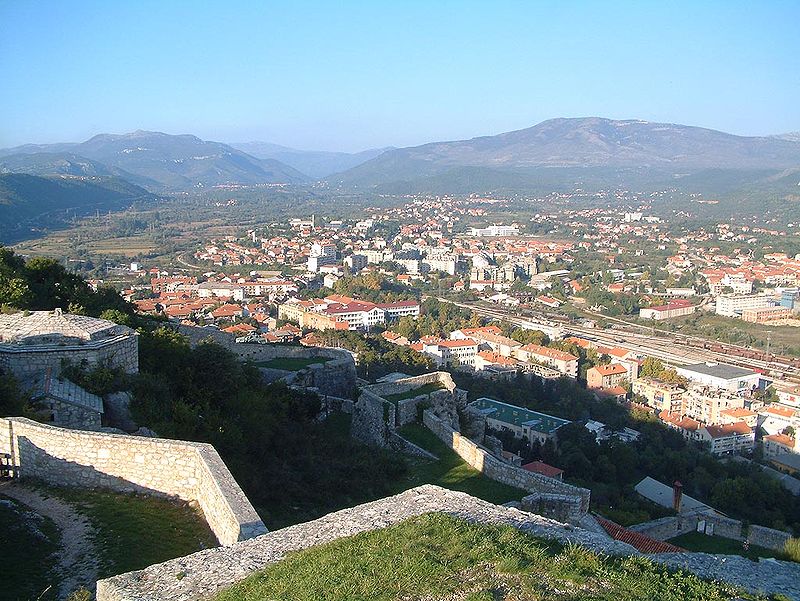 Knin Fortress (Croatian: Kninska tvrđava) is located near the tallest mountain in Croatia (Dinara) and near the source of the river Krka. It is the second largest fortress in Croatia and most significant defensive stronghold, and a historical town in the Šibenik-Knin County in the Dalmatian hinterland. The construction of the fortress started as early as 9th century, while the current state was brought up in 17th and 18th centuries. It reached its peak during the reign of Demetrius Zvonimir, King of Croatia from 1076, as it served as a political center of the Croatian Kingdom under him.